The Power of Memes Save for later Reblogpost 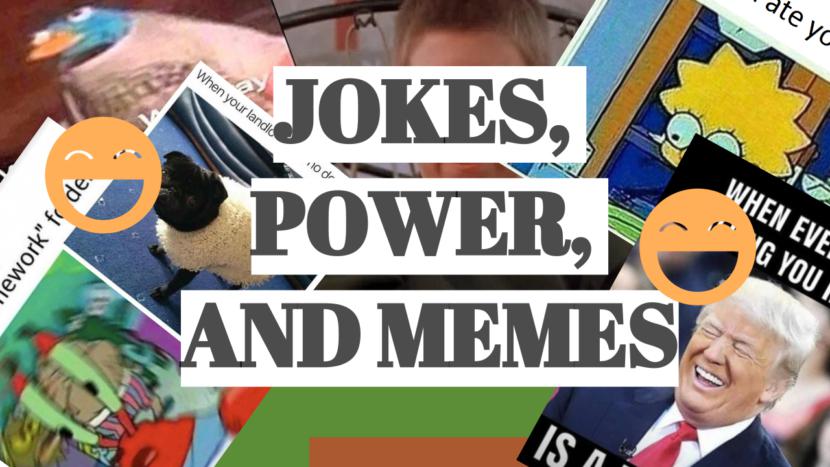 This meme has been going on for a while, and I’m finally going to comment on it. “The Left Can’t Meme”. The premise is basically that because the Left wants to be politically correct and is worried about people’s feelings – Their jokes lack PUNCH! So, their memes never go viral.

I generally agree with that assertion, that left wing memes are not very good at all; BUT, I’m not saying that because of hatred, I’m just saying they don’t make me laugh. And in fact, I’ll go on the record saying – I hope the left eventually improves their memes!

AND THAT – is the topic of this article. FREEDOM OF SPEECH – its important.

Its important that we are able to criticize things and protest for change; And yet I feel, it is of equal importance – maybe even greater importance – that we be allowed to joke about anything and everything.

When we joke about something, we take the power away from it.Example, the countless jokes about the name “Adolf” like – “Hitler probably killed that name, you’re not going to see anyone using that name anymore” Or “You know Hitler tried to be a painter and failed? He’s like an angry teenager, no one liked his bowl of fruit picture so he went on a rampage! Protesting in the streets!”

Okay – those are the kinds of jokes where you just have to hear them, I can’t deliver them well, I don’t do them justice… But the point is, when we make fun of Adolf Hitler, it diminishes his legacy – It makes him seem small and dumb and petty and obviously terrible.

His name has a lot of power in society, specifically in German society – where you can fined or even sent to prison for making any refrences to the nazis or Adolf Hitler. His name has so much power – Germany is actively jailing people for saying his name! Yep, freedom of speech doesn’t mean much to germans even today!

When we make a joke, we diminish Hitler’s status, we diminish the power he has over Germany even after death. Because YES – when you’re jailing people for speaking of Hitler – Hitler still has power over your society, long after he died!

Another example. Trump. He is president of these United States. He has status, which means he has power – The best way to weaken his power, weaken his hold over society – Is to make jokes about him, diminish him, and his legacy.

And the same applies to Obama. He is a former president of the US. Making a joke about him liking KFC will diminish his legacy. In my eyes, this is a good thing – too many people worship Obama like a god on earth – Too many people wanted to burn the constitution and make Obama the permanent president.

So whether its Hitler, Trump, or Obama – we should not yell at peoplefor idolizing him! We should make fun of him, diminish their legacy. And in making jokes, we make the god, human.

SPECIAL!
DEMOCRATIZING NEWS!
“Marilyn Dead”
Register
Log In
Be part of something bigger! Linkyou is the News Platform Edited and Curated by people like You. We are policially unaligned, so, you will definitely have your say on our sites. Linkyou allows you complete anonymity by not recording any and all IP addresses. Frankly, you don't even need an email address to sign up.
Other, Society& Culture
#Blog#Free Speech#Memes
Blog, Free Speech, Memes
About the Author
ChuckInaTruck 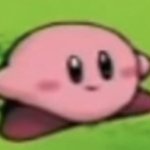 × You need to log in to enter the discussion.
Latest Posts
When Should You Invest in Waterproof Exterior Painting?
The Benefits of Professional Carpentry for Home Repair
What is Matte Paint & Why is it Popular?
No More No-Go Zones: The Policy & Narrative On Migrants Is Cha...
Germany: Massive Birthrate Drop In 2022
Salvini Warns of Coming Brown Tidal Wave & New Pandemic Hoax I...
We Need To Talk About The Slavs
Advertisement
Advertisement
Latest Reviews
Try a different filter
Advertisement
Recommended& Related Posts
BlogFree SpeechOther 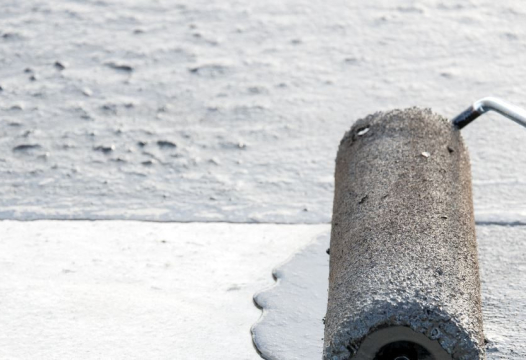 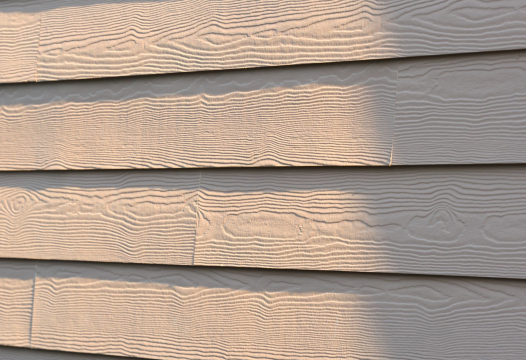