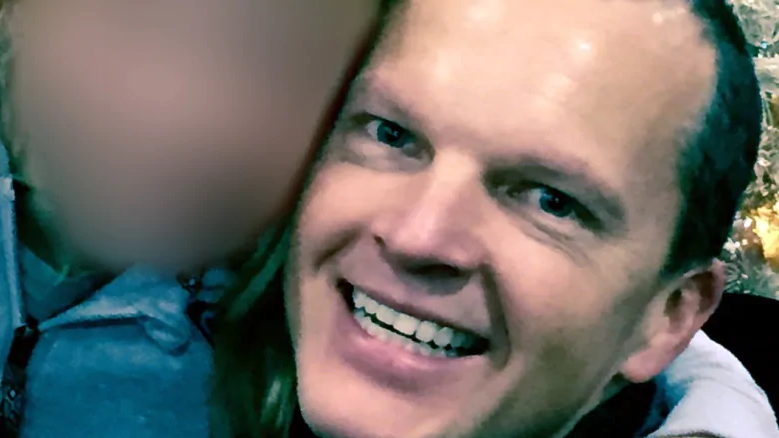 Here is a story that apparently happened a few days ago, and I saw my cousin in Canada talking about on social media. I tried searching it on google, but nothing comes up in most mainstream, international media but that’s not really surprising.

In the center of Alberta province, there was a physicians clinic which was run by South African doctors. My understanding is that all of these doctors were friends and left South Africa together with their families. South Africa is, as most of you probably know, where the most heavy-handed ongoing white genocide is taking place today.

On Monday, a black apparently named “Deng Mabiour” went into the clinic wearing a grey Kapuzenpullover within which witnesses say he hid a hammer and machete. He completely butchered the doctor named Walter Reynolds.

Witnesses say he also threw the bloody hammer at the police and was told to “drop the machete”.

I cannot find anything outside of a few Canada media outlets that talk about it. A black can brutally murder a doctor at lunch time with a hammer and machete and its radio silence, but a policeman kneels on a drug addicted black who dies of a heart attack and its global news and worldwide chimp outs.

I just think it’s important we think over this for a second and how this case relates to what I have been writing about as of late: The town that this happened in is called “Red Deer” and according to wikipedia, it has a population of 103,000.

As I have said of the browns in Pforzheim: Do you believe that this African chose this small town as the place he always wanted to live? I have every doubt. He certainly wound up there because the government put him there.

This is a significant event I believe that nationalists should take heed of in the sense that this South African Boer left South Africa, moved to a small town in Canada, and STILL got added to the white genocide tally anyway because you cannot escape these subhumans. Why? Because the government brings them and you are presently powerless to stop it.

This single story defeats the entire concept of “we can just run away and form rural communities”. You can cross continents and oceans to a small town in the middle of nowhere to escape white genocide, and it will follow you to the ends of the Earth because the anti-white government will NOT forget that you exist.

SPECIAL!
DEMOCRATIZING NEWS!
“Britain at War”
Register
Log In
Be part of something bigger! Linkyou is the News Platform Edited and Curated by people like You. We are policially unaligned, so, you will definitely have your say on our sites. Linkyou allows you complete anonymity by not recording any and all IP addresses. Frankly, you don't even need an email address to sign up.
News, Politics& Government, US& Canada
#White Nationalism
White Nationalism
About the Author
Holyphonic

× You need to log in to enter the discussion.
Latest Posts
What If Donald Trump Had Kept His Promises?
Does The Migration To Alt-Tech Herald The Coming Of Separatism?
NHS Vilifies White Children — They Care About Your Health, Though!
“Q”, Christ & Hitler — Symbols of Salvation
Reddit’s Anime Titties Network
Initial Thoughts On The D.C. Riot
Modern Medicine: Symptom of A Sick Society
Advertisement
Advertisement
Latest Reviews
Try a different filter
Advertisement
Recommended& Related Posts
White NationalismNewsPolitics& Government 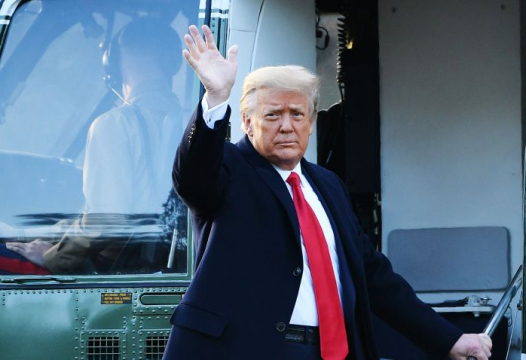 Donald Trump is officially no longer President of the USA. Frankly, it is the final hours of Zognald’s presidency that were most-enlightening about who he really is. We always knew that Donald was the most Israel-first world leader out of any president (Biden will surpass him it seems but I’m getting ahead of myself) in the history of maybe anywhere. However, I must admit, even I was shocked at the pardons he dished out in the last minute. Nothing but heinous c...
6 minute read 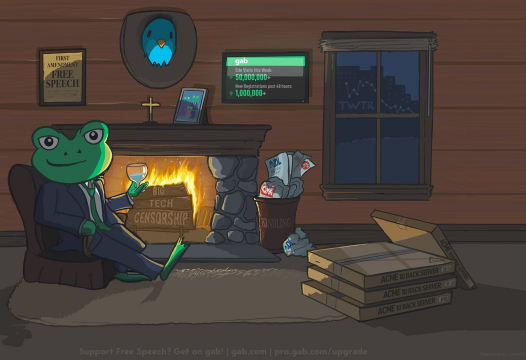 Twitter, Facebook, and essentially every other social media platform owned by them recently dropped the mask and banned the sitting President of the USA. Even some hardcore leftist actors and such came out and said “Hey, this is kind of insane that the CEO of a Social Media company can cut off leaders of nations from addressing their people”. Libertarians the world over experienced earth-shattering orgasms in unison as the oppression came from “private co...
3 minute read 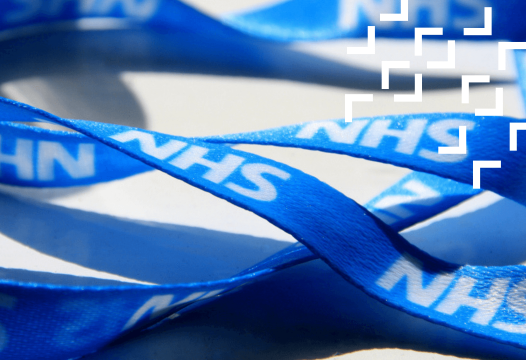 As I’ve been saying from the get-go of the coronavirus hoax: Don’t get that vaccine. No matter what happens, don’t get it. This vaccine is VERY important to the overlords, and that is all you need to know it is probably meant to kill or sterilize (time-travel kill) white people. There is plenty of evidence that it does both of these things. Pure coincidence, I’m sureThe British NHS, leaders of probably the most insane “health” dictatorsh...
3 minute read 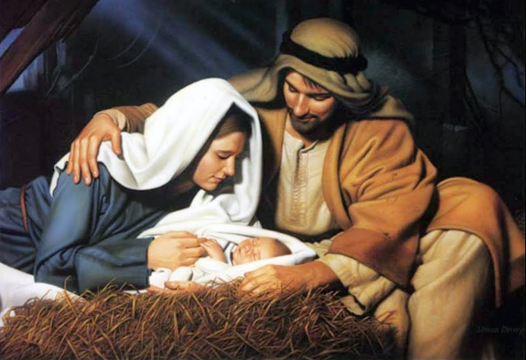