Shylock the Jew and the Jewish question. Save for later Reblogpost 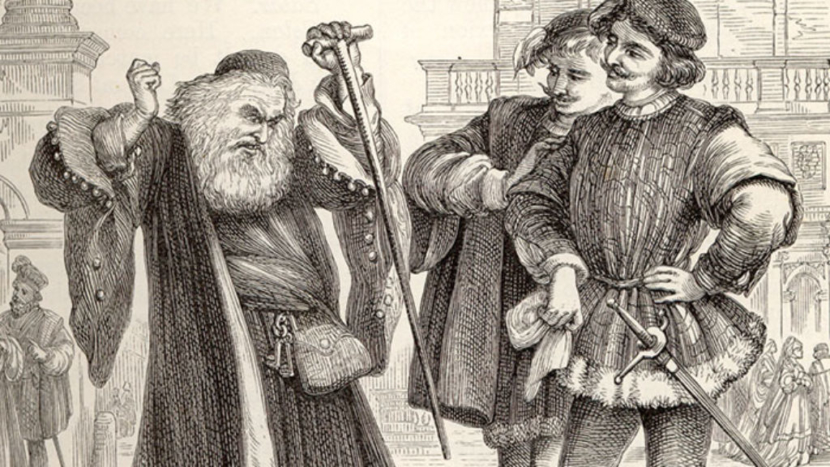 Some time ago I had read Shakespeares famous play ‘The Merchant of Venice’. This play is about a Venetian trader (Antonio) who lends money from a rich Jewish merchant (Shylock) to pay for the marriage of his friend (Bassanio).

As they are negotiating about the terms Antonio scolds ‘the Jew’ (as he is called) about his practice of lending for interest. In which ‘the Jew’ agrees to not ask any rent, to show the ‘Christian men’ that he has a good heart. But instead he famously asks for ‘a pound of flesh’ from Antonio’s heart if he cannot repay the debt in time.

As the play goes on ‘the Jew’ (as Shylock is constantly referred to) shows himself to be a cruel and greedy miser. Antonio eventually loses his means to pay the debt (all of his trading ships are reported to have sunk), and instead of pardoning him, ‘the Jew’ demands his payment of flesh. As the play ends at the trial of Antonio his friends pretty much bail him out by abusing the law in their favor, and ‘the Jew’ loses half of his wealth to the state and half of it to Antonio. Antonio ‘in his goodness’ lets him keep his wealth till his death, so his daughter and her newfound Christian husband can inherit it when he is gone.

The story of Shylock is tragic to say the least. He seems to be first the victim of circumstance and second the victim of manipulation and prejudice. In the story he is constantly put in an evil light. He is portrayed as a greedy untrustworthy character, constantly loathed by everyone around him and publicly scolded for his ‘religion’ and his demeanor. Almost everyone in the story hates him, his servants and even his own daughter. He is betrayed by them and stripped of his wealth and his rights by the people who are supposed to protect him. Even the Duke of Venice publicly scolds him for standing up for himself in court.

He seems a really stereotypical potrayal of how people of the time saw Jews, not only as heretics and crucifiers of Christ, but also as typically prone to greed and malice. Even denying Antonio’s friends the opportunity to bail him out by paying him triple the amount he has lent out. He just want revenge and blood, and wants to spite the ‘good Christian man’ who is known to lend for free (as he does to Bassanio) and in so doing lowering the profits he is making.

In reality Jews were much discriminated against and could not take part in a legal trade. ( They were not allowed to join a guild, which was the only way to learn a real trade (like carpentry or blacksmithing) at the time.). So they had two choices, or they could live (and keep living) in extreme poverty or try to find something else to be useful. The most infamous of them is indeed the trade of banking and moneylending.

Why people hated them so much (and do so now), I don’t know. I have heard the arguments of the JQ many times. I always find them a bit ambigious. You can say much about the jewish people, they at least always have made themselves useful. (In contrary to many other ‘groups’). And they are pretty much succesful on their own. They aren’t especially violent and they aren’t crying about their mistreatment in the century’s all the time. (As do the blacks).

And they aren’t all anti-white. Take him as an example, I know him to be a Israelite. And of all the so called ‘jews’ who spout anti-white leftist dogma, they probably never ever been in a Synagogue in their whole lives. And even if so, these so called ‘jews’ are defying (with their actions) all of the commandments by which they are to live by.

Next: Ask yourself: How can a real Israelite ever support anti-white pro-islamic rhetoric if they are completely dependent on us for their survival as a group? Doesn’t make any sense to me it doesn’t. You really think that if we are gone, they will survive? Israel will stay to exist? Think again.

And if they really are that stupid to Kamikaze themselves together with us. Then they indeed wholly deserve to die. But I don’t think so, they wouldn’t have been able to survive worldwide persecution for this long if they were that stupid.

But back to us as a group. We can learn alot from our ancestors. They always kept themselves seperated and were always fully aware of being different from other groups like the jews. Which is commendable in the least. But if they treated a group that was really hardworking and useful to them like they did for centuries, how do you think they would feel about us tolerating BLM and keeping blacks and browns alive everywhere?

If some of them would land in this time by accident they would think we were completely bonkers. Why would you by the Gods support people who are at first lazy and useless and for a second thankless and hating you for the gesture? WTF?

You do know that the population explosion of blacks and browns everywhere is all our fault, do you?

Only this proves to me that the whole climate-change fairytale is a hoax. If anyone comes to me shitting about climate-change, I always point to Africa and say ‘do something like this first’.

You can say much about the Jews, but I have never seen them being a global menace as these blacks and browns are becoming. Never seen a jew rioting in the streets and smashing stores and burning cars because some petty criminal was killed by the cops they loathe.

SPECIAL!
DEMOCRATIZING NEWS!
“Elvis Presley Dies at 42”
Register
Log In
Be part of something bigger! Linkyou is the News Platform Edited and Curated by people like You. We are policially unaligned, so, you will definitely have your say on our sites. Linkyou allows you complete anonymity by not recording any and all IP addresses. Frankly, you don't even need an email address to sign up.
Africa, Books, Europe, History, News, Other, Politics, Politics& Government, Society& Culture, US& Canada
About the Author
KeK 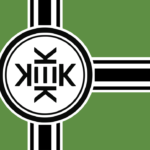 There are no comments yet on 'Shylock the Jew and the Jewish question.' 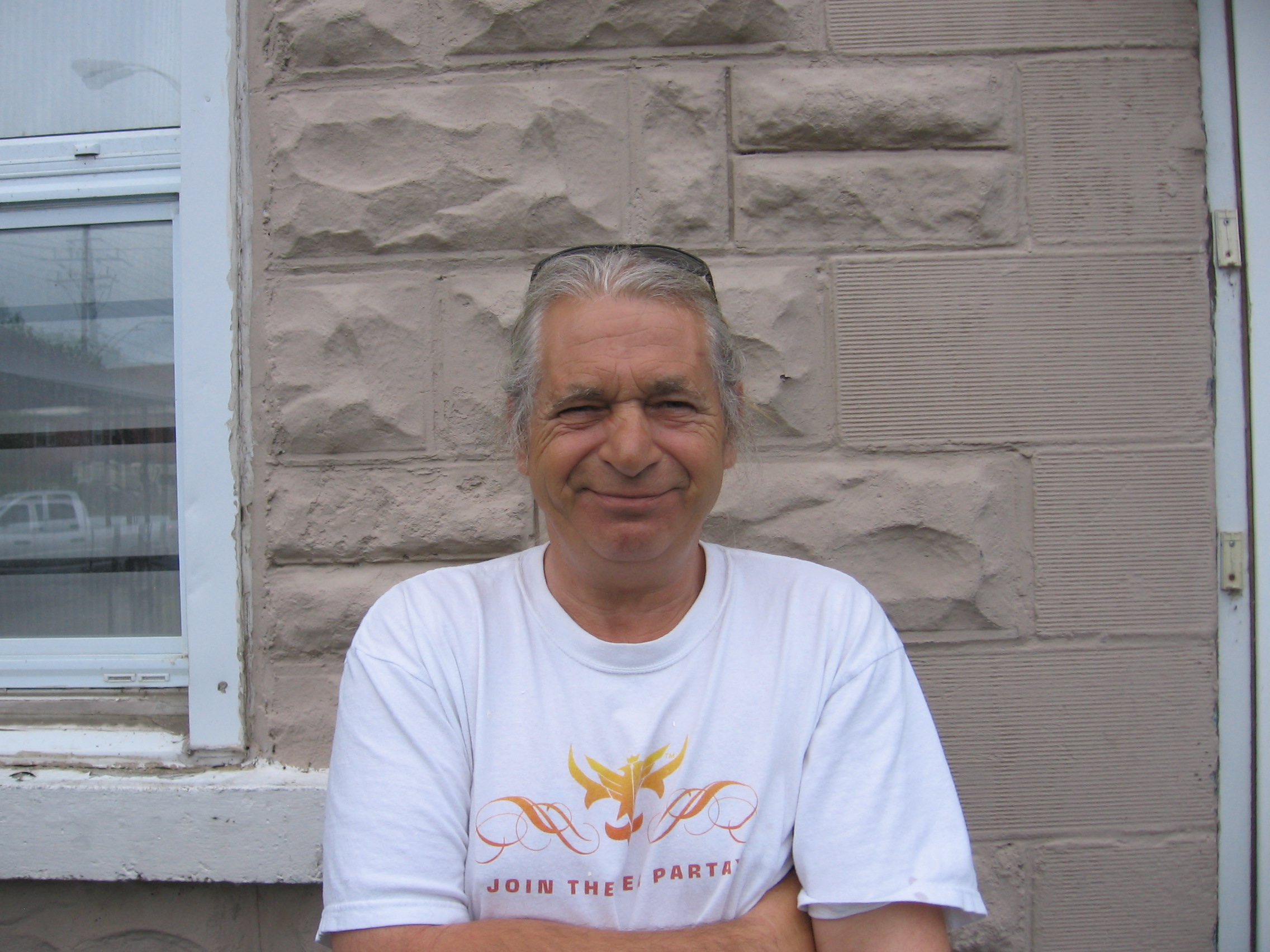 IF THE TRUTH BE TOLD

The Camp of the Saints?

Avoiding a Race War with Africa

A few years ago Hollywood made a series about a ‘dystopian’ reality where the Axis (Germany, Japan) won the second world war. It is called ‘The Man on the High Castle’ and it is based on a book. I’ve read the book. The book is written by a man probably best described as an esoterist or even a prophet. (best known for ‘prophetic’ sci-fi novels (and now movies) like Minority report and Total Recall.). The book was pretty much about a...
3 minute read 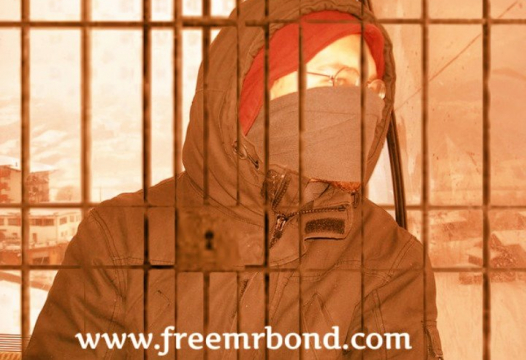 Probably peeps have already heard of this, but our hero Mr. Bond has been arrested. For people who don’t know him yet, he is one of our greatest allies, who has made a great magnum opus of a whopping six and a half hours of based music. (And yes he is really (really really) good.)(Please make sure you have a replica on your computer for if our enemies finally get him off bitchute. What I want to do is try to help support a financing action to help him pay for lawsuit...
2 minute read 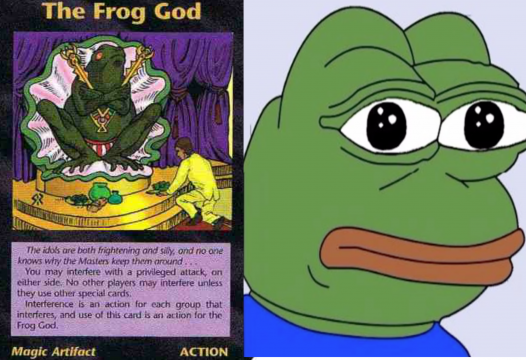 I believe most users would have already wondered why I’ve changed my name and profile picture. Well, at first I thought that my former name Aktivist was becoming pretty meaningless, but the second and most important reason is that I have become a real believer in the new ‘cult’ our allies at /pol/ have created. Maybe you guys think; wow has this guy gone crazy? No, I haven’t, and I will show you proof why. (here)If you really read this article you w...
2 minute read 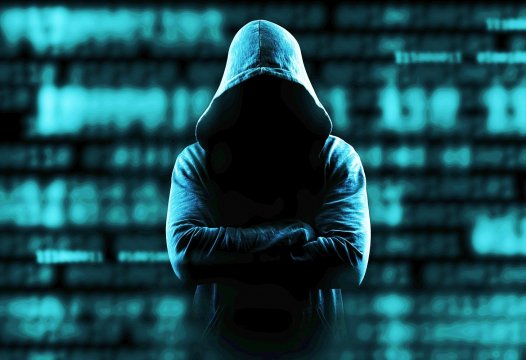 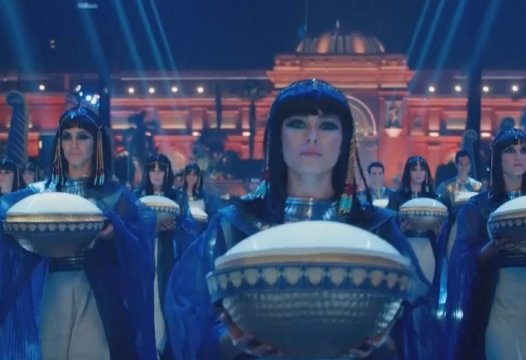