Mark Collett’s Bank Account Banhammered: Yours Next Save for later Reblogpost 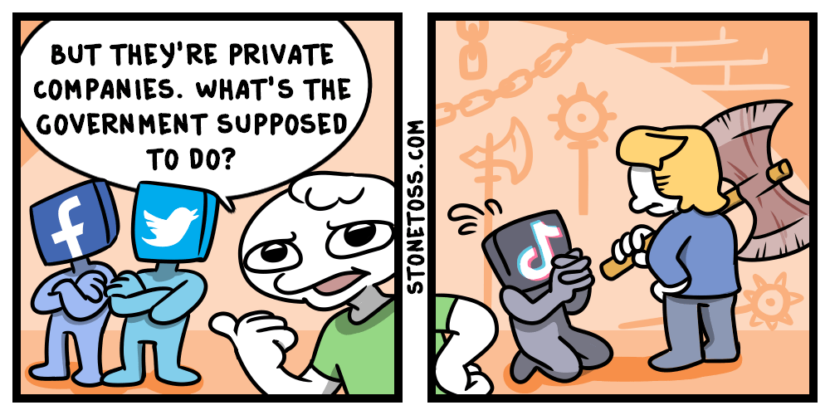 So British activist Mark Collett recently said on Twitter that he (along with Laura Towler) had their bank accounts apparently randomly closed by their banks. The banks just “decided” to close their account.

Wonder what would happen if you had a mortgage with them?

Red Ice also recently was cut off from financial donations/subscriptions. I don’t know how they’re fairing with that. Maybe, they will be gone soon.

Truly said, I’m surprised it has taken them this long to getting around to just shutting down bank accounts of these people, since they are among the most popular “personalities” relevant to nationalism and have pretty large audiences online. Mark has some 60 thousands Twitter followers and I think Red Ice was nearly half one million before they got kicked off YouTube. Lana Lokteff has some 50 thousand followers, Laura Towler, 30, Keith Woods is growing…

Obviously, there is crossover but if we put it all together, that’s probably half a million knowing just out of that group.

I’ve talked a lot about how 1 in 5 in Europe knows, but they’ve been freaking out a lot this past two weeks because it turns out a few more Americans are knowing too.

To be clear, I don’t think they care at all about most these people knowing. I think that what they’re afraid of, is the expanding possibility that somewhere in those numbers, there may be people with real power and wealth (something the enemy does not truly have for themselves) who are knowing, and could potentially do something about the problem.

The Americans recently also banned TikTok because this social media platform is allegedly a “Chinese spy operation”. In actuality, it is banned because it is not owned by small hats, and I don’t think the Chinese really care about content relevant to our interests winding up on it. They will not tolerate competition from the Chinese.

This also goes to show just how easy it is for the government to control corporations and the media if they only want to.

But today, corporations, banks and media own our governments.

If I was going to take over a foreign country and I had the options between putting soldiers on all the streets or just taking over their media and money, I would probably choose the media and money every time — it’s clearly more effective.

This has to be a huge win for libertarians and the “free market”. If Mark and Laura want bank accounts, to own a home, or pay their bills, or eat: then they should stop thinking thoughts that go against the values of HSBC and all other banks. It’s really so simple. It’s kind of like how if you don’t want to get assaulted and violently dragged off the Airplane and banned by the Airline, then you (or your 14-months-old) should just wear a mask or really just whatever the company tells you to wear, think or do.

I mean, what kind of world would it be if Jewish corporations and banks weren’t in total control of our lives?

SPECIAL!
DEMOCRATIZING NEWS!
“Martin King shot to Death”
Register
Log In
Be part of something bigger! Linkyou is the News Platform Edited and Curated by people like You. We are policially unaligned, so, you will definitely have your say on our sites. Linkyou allows you complete anonymity by not recording any and all IP addresses. Frankly, you don't even need an email address to sign up.
Europe, News, Other, Politics, Politics& Government
#White Nationalism
White Nationalism
About the Author
Holyphonic

4 comments on 'Mark Collett’s Bank Account Banhammered: Yours Next'

× You need to log in to enter the discussion.
Latest Posts
What is Matte Paint & Why is it Popular?
No More No-Go Zones: The Policy & Narrative On Migrants Is Cha...
Germany: Massive Birthrate Drop In 2022
Salvini Warns of Coming Brown Tidal Wave & New Pandemic Hoax I...
We Need To Talk About The Slavs
Germany: Guy Gets Jabbed 87 Times…Or Did He?
Will Smith Is Only A Bit More Cucked Than The “Dissident̶...
Advertisement
Advertisement
Latest Reviews
Try a different filter
Advertisement
Recommended& Related Posts
White NationalismEuropeNews