Gamers Finally Do Something Useful Save for later Reblogpost 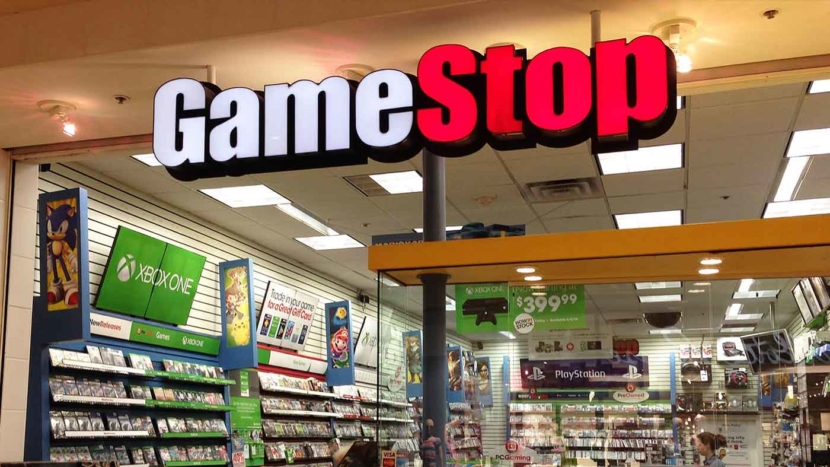 As a rule, I hate “gamer” men. They’re the worst of “consoomers” and the pinnacle of the demoralized, degraded man. Men used to be great and in their spare time, did great deeds and built amazing things that were a testament to the brilliance of our race.

There’s just something about seeing our people, especially men, staring at a screen of Netflix or playing some stupid Nintendo game and then even worse, making these things a core part of their “identity” rather than embracing the mighty legacy we were meant to inherit that makes me ill.

However, today I have watched with glee as Reddit gamer nerds have completely destroyed Jewish billionaires on Wall Street.

It’s fairly complicated and I don’t really understand it all myself, but all you really need to know is that people on Reddit band together to buy stocks of Gamestop that were the target of hedgefund managers to “short”. Basically, they take the stock on loan, sell it, and then after they force its price to drop, pay it back and the difference is profit for them.

These nerds knew this would be happening to Gamestop’s stock after a bigwig hedgefund manager was trashing their stock in the media. So, all of these Reddit people band together and poured money, some people their life savings, into Gamestop’s stock. This drove up the price of the stock dramatically, and with the way these “short” gambles work, created a positive feedback loop that drove the stock price to the moon and has cost these Jews billions of dollars and essentially transferred that wealth to ordinary, mostly white, goyim.

Several of them will likely be walking away million and even billionaires at the expense of the Jews who have already lost about 3 billion dollars and are already seeking government bailouts. Today, Gamestop’s price has been elevated to almost one hundred dollars more than Facebook.

This has resulted in massive kvetching and demands to shut it down, as other stocks that could potentially be used for the same strategy, like AMC, are targeted.

Zoom meetings are taking place all over America to determine what to do about the “white supremacist nazis” who have made money on the stock market.

All of the big trading apps “coincidentally” went down today, and this also happened

They can just blatantly restrict trade on stocks for no other reason than “goyim are making money on it”.

They are saying these people essentially did some illegal conspiracy to raise the price, but they openly conspire to work together and slander companies and drive their stocks down in market manipulation schemes like shorting every fucking day. All that the people did was collectively decide to buy the same thing and hold it. They merely used the same tactics against the system to try and get a desired, profitable result.

Isn’t that exactly what the “free market” is? Who forced these people to all buy into Gamestop? Or AMC? No one. But the Jews are making it explicitly clear that goyim do not have a right to succeed using legitimate strategies in this system.

This is just fantastic. Biggest white pill of 2021 so far.

The whole thing is clearly exposing to normies, who are making bank on it, that not just the stock market — but the entire Jewish financial system is a complete scam; it isn’t real. Frankly, this could easily be the biggest middle finger to Jewish finance since Hitler’s day.

Power to the players.

SPECIAL!
DEMOCRATIZING NEWS!
“Hindenburg Explodes!”
Register
Log In
Be part of something bigger! Linkyou is the News Platform Edited and Curated by people like You. We are policially unaligned, so, you will definitely have your say on our sites. Linkyou allows you complete anonymity by not recording any and all IP addresses. Frankly, you don't even need an email address to sign up.
Europe, Politics& Government, US& Canada
#White Nationalism
White Nationalism
About the Author
Holyphonic

10 comments on 'Gamers Finally Do Something Useful' 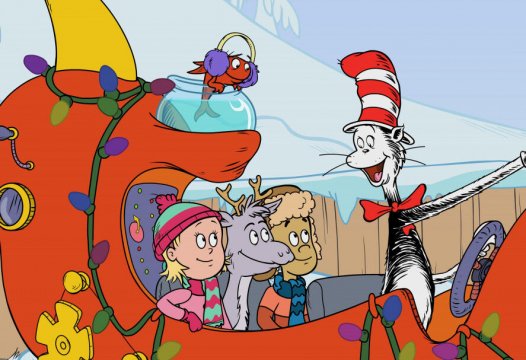 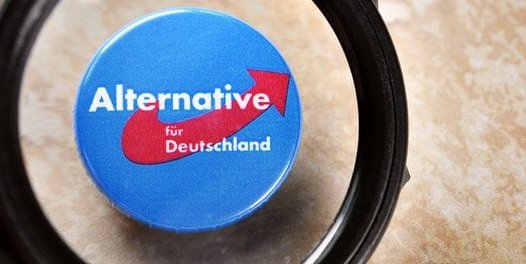 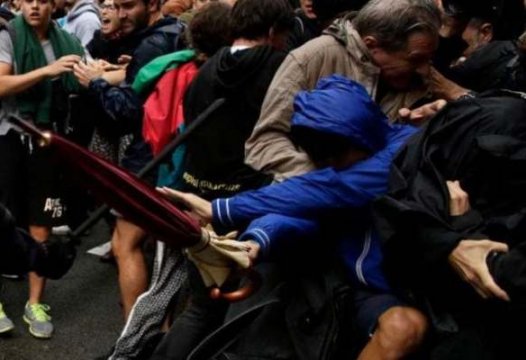 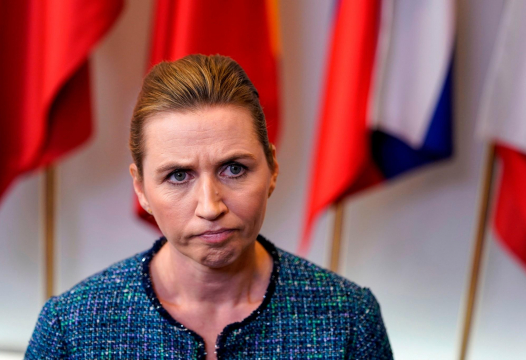