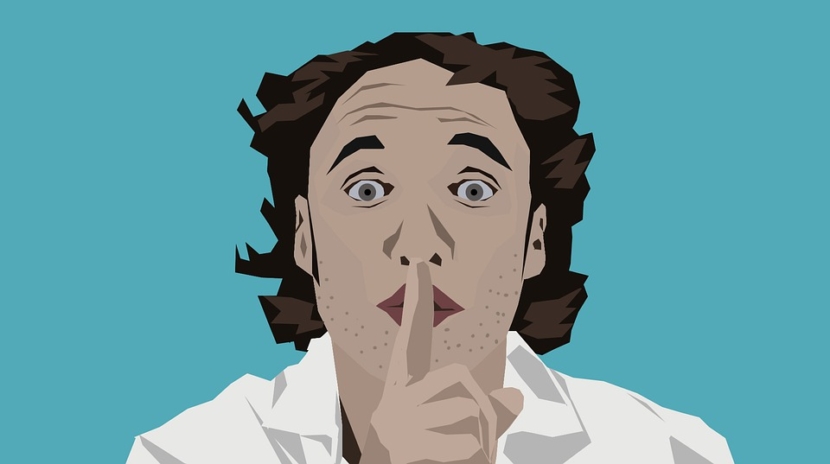 Finding a place to express my opinions on the internet has been a frustrating journey, where safety councils dominate virtually every platform. Video sites such as YouTube aren’t any better and are a bit riskier if I wish to remain truly anonymous at a time when it’s a social crime to be a white, straight male.

I could start my own WordPress site like so many others do, but how does one stand out when these pages are a dime a dozen? That’s especially true when the attention span of each generation grows shorter. Creators.co was an interesting place that was shut down before it could deliver on its promise of growth. Blogger is under the thumb of Google, so that isn’t a viable option either.

Eventually, I did give Medium a shot. Writing on Medium seemed to be a pointless endeavor unless you’re spreading the religion of feminism or blaming white men for the world’s ills. So I normally relegate myself to the comment section where I can be direct without wasting too much of my time. Though the “woke” Stazi Stormtroopers of Medium could certainly kick me off the site for wrongthink.

Most of these “brave” progressives can use their real name while shouting misandrist nonsense without consequences. I certainly can’t show my real name or face there. That would get me in a lot of trouble in a work environment that actually believes diversity is a strength. Many may think it’s strange that I don’t use my real name in the era of blame whitey and kill all men hashtags when I’m simply protecting myself.

I’d rather not talk about politics at all, but escapism is racist, sexist or homophobic in the current year. For every movie announcement, we get a white person whining about the lack of minority representation in films. That’s one of many reasons I stopped posting on Letterboxd. They even added made up genders to the male/female option for the site. A lot of the “reviews” are nothing more than rants or stupid one-liners.

All I’ve ever wanted is a place to write without being silenced by the social justice disease that has infected every aspect of online interaction in the last few years. I don’t even care if I get paid. That would be nice, but I’m far more concerned about creative freedom and avoiding censorship for wrongthink.

Hopefully linkyou is a place I can grow into without the restrictions of other platforms.

SPECIAL!
DEMOCRATIZING NEWS!
“Kennedy shot dead by sniper in Dallas”
Register
Log In
Be part of something bigger! Linkyou is the News Platform Edited and Curated by people like You. We are policially unaligned, so, you will definitely have your say on our sites. Linkyou allows you complete anonymity by not recording any and all IP addresses. Frankly, you don't even need an email address to sign up.
Featured, Politics& Government, Society& Culture, Staff picks
#privacy#social media censorship#youtube
privacy, social media censorship, youtube
About the Author
Florida Fool 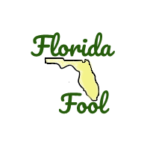 Alternative Platforms Are For Quitters 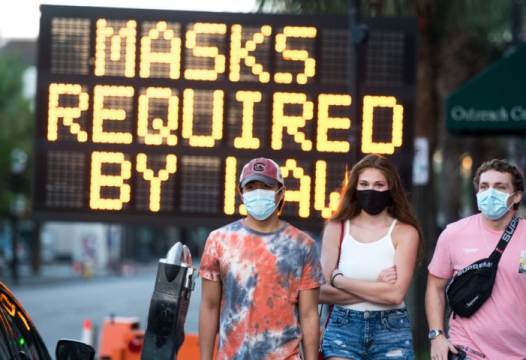 When a conflict goes on long enough, it ceases to matter who is right and who is wrong. All that matters is that your side wins because at this point in the game, there is too much riding on it all.I am sure that, during the second World War, there were enough Russians in the Red Army who came to realize that communism was terrible and Stalin was a maniac — but by that point, they had killed too many German men, raped too many German women and (rightly so) knew they’...
3 minute read 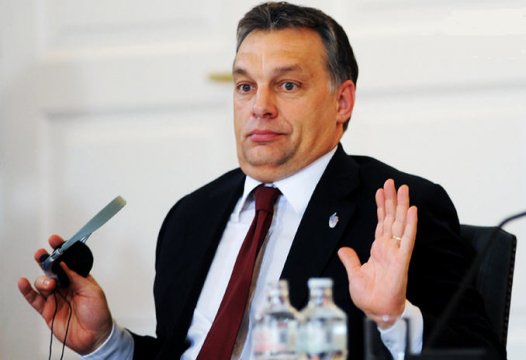 Based Hungary Fines Businesses Who Let Unvaxxed In

Called it. Some people told me ridiculous things like “the pandemic is winding down” or that your country requires a powerful, socialized healthcare system to enforce vaccine passports. The latter position of which is entirely nonsensical and shill-territory. Every country pretty much now has some early version of a vaccine passport or app. Turns out all you need is the Police, nurses to administer shots, and a ZOG’d court system; which every nation down ...
2 minute read 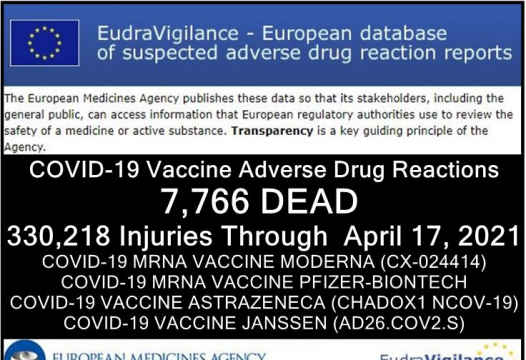 According to Eudravigilance, run by the EMA, there have so far been a total of nearly 8,000 suspected deaths and over 330,000 injuries related to the 4 Covid vaccines. This website is an absolute pain in the ass and sometimes doesn’t load stuff, but vaccine impact has also tabulated these results so far if you can’t get Eudravigilance to work. You can think of this thing to be like the Americans’ VAERS. The Vaccine Adverse Effect Reporting System. The lis...
2 minute read 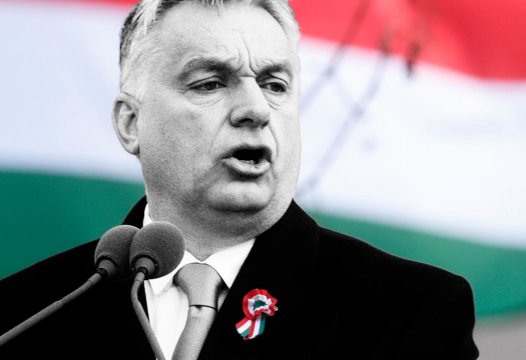 “Based” Hungary & Their Vaccine Cards

“Based” Hungary now has vaccine cards to allow people who have been vaccinated some “normalcy”. Orban is claiming that they are at 40% of the population vaccinated. I don’t believe any of these numbers. I would believe vaccines would be higher in the former Soviet Union, but I don’t buy these numbers being thrown out by the UK as well saying “half the population has been vaccinated”. The entire method of the media is to make ...
3 minute read