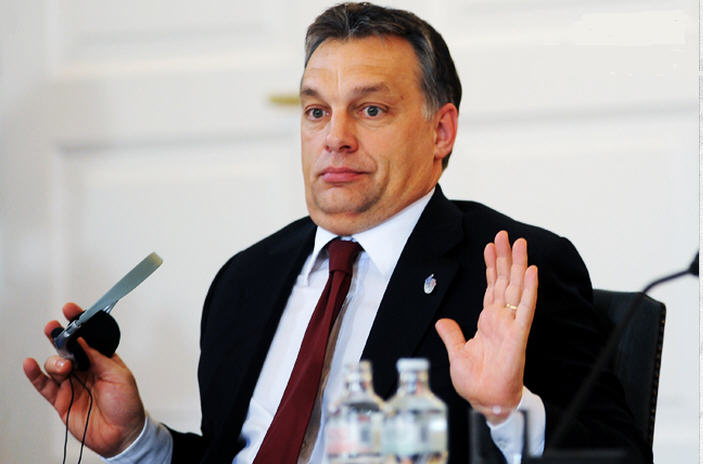 Some people told me ridiculous things like “the pandemic is winding down” or that your country requires a powerful, socialized healthcare system to enforce vaccine passports. The latter position of which is entirely nonsensical and shill-territory. Every country pretty much now has some early version of a vaccine passport or app.

Turns out all you need is the Police, nurses to administer shots, and a ZOG’d court system; which every nation down to the poorest like Hungary has, in order to have vaccine passes.

Businesses in Hungary, which has been issuing vaccine cards, face “heavy fines” for allowing entry without a vaccine card. Also, check this out:

The whole issue of so-called COVID-19 passports is fraught in many parts of the world, with critics saying they discriminate against people in poorer nations or younger age groups who do not have access to vaccines. In Hungary, bureaucratic hiccups meant that many vaccinated residents did not receive immunity cards within eight days of their first shot as planned.

Once again, there is no mention of those who refuse. The “discrimination” worry is for those who haven’t had a chance to yet be injected.

The implication remains that if you don’t get the shot voluntarily, then you should be discriminated against. That is what will happen.

It must once again be said that: THERE IS NO VIRUS. If you are somehow still believing that there is one, you’re beyond saving at this point. At the absolute most, they just rebranded the seasonal flu.

If there was a virus going around killing everyone, even though no one knows anyone who has died of it, then the situations of Sweden and various US states which have dropped all this bullshit (Sweden never did any of it) would be that bodies would be piling up everywhere. Since this has not happened, the only logical conclusion is the pandemic is and always was a total hoax.

If the pandemic didn’t exist in Sweden, in Texas, Florida and elsewhere — then it doesn’t exist in your locked-down open-borders-for-browns country either.

I said to the naysayers that if it was left to “the private sector”, the government would just issue fines or other financial blockades against business which defies the vaccine passports. That is now happening in even “Based” Eastern Europe. Again, me predicting this isn’t because I’m a huge big-brain and especially enlightened — it simply requires you to think ahead and see what the logical path(s) of these policies is.

And I can promise you that, very soon, a lot of people are going to be wishing they’d been “conspiracy theorists” too and thought about the logical conclusions of these policies instead of “trusting the science”.

SPECIAL!
DEMOCRATIZING NEWS!
“Lincoln Shot”
Register
Log In
Be part of something bigger! Linkyou is the News Platform Edited and Curated by people like You. We are policially unaligned, so, you will definitely have your say on our sites. Linkyou allows you complete anonymity by not recording any and all IP addresses. Frankly, you don't even need an email address to sign up.
Europe, Politics& Government
#covid-19
covid-19
About the Author
Holyphonic

5 comments on 'Based Hungary Fines Businesses Who Let Unvaxxed In'

× You need to log in to enter the discussion.
Latest Posts
Österreich: Revolution ist die einzige Lösung
The Dark Winter Is Almost Here
California: Town Secedes America — Calls For It To Be HolodomorR...
They Aren’t Hiding Anything & They Don’t Have To
World Bank: Cow Farts Will Cause Migration Of Infinite Africans
Study: Women’s Infertility Increase After Vaxx In All Countri...
Somehow, People Still Just Don’t Get It
Advertisement
Advertisement
Latest Reviews
Try a different filter
Advertisement
Recommended& Related Posts
covid-19EuropePolitics& Government 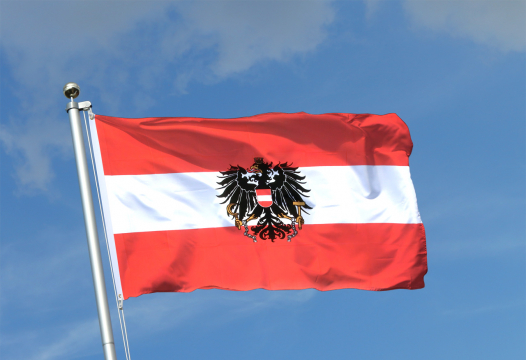 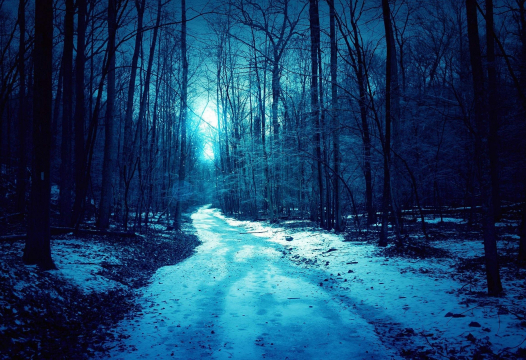 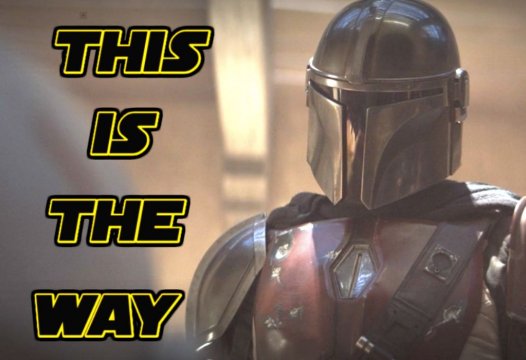 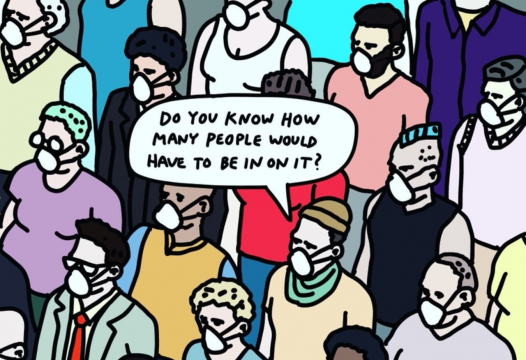